Comedian Steve Bugeja’s new show ‘Single Mum’ recounts the story of his early years. As an 8-year-old boy, Steve became confidant and coach to his mother.

He offered her dating advice and encouragement. Steve’s account of his relationship with his ‘favourite person in the world’ promises a ‘positive and uplifting story about an independent woman’.

Steve Bugeja is host of Radio 4’s ‘Economics With Subtitles’. He has also been seen on ‘Love Island Aftersun’, Russell Howard’s ‘Stand Up Central’ and The Zoe Ball Show. His last four solo shows have gained a combined 30 4/5 star reviews.

Understandably, he is a familiar face at the biggest performance festivals. There will be plenty of laughs at his gig in the backroom of The Mitre at 6pm on Saturday 6th July.

Listen to our podcast here: 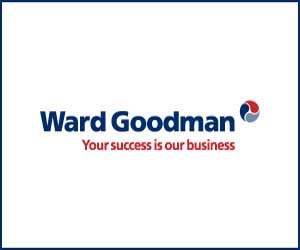 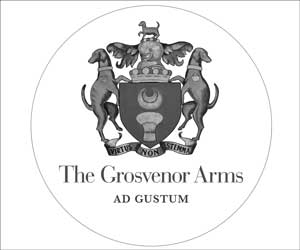 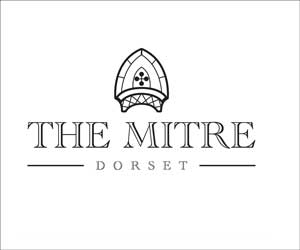